The Ordinary Matrixyl reviews by the moderators of the Facebook Group and the Deciem Addicts, the people who have bought, tried, and tested.

The Ordinary product names can be really confusing because they go by their actual ingredient names. It’s quite likely you have already used this ingredient in other products without realizing it. Matrixyl 10% + HA (Hyaluronic Acid) is a high strength peptide with 2 different generations of Matrixyl which target fine lines and wrinkles.

How & When Do I Use The Ordinary Matrixyl

You can use Matrixyl in the morning and evening although, there are some conflicting products so you might find you can only use this once a day if you wish to use vitamin c or direct acids.

Which Products Conflict With The Ordinary Matrixyl?

Updated November 2020 – Deciem have updated their conflicts on the regimen page. Matrixyl shouldn´t be used in the same routine as:

This is the response from Deciem about mixing Peptides and Acids.

Our rule against combining strong antioxidants only applies to our products containing copper peptides. We would not recommend combining direct acids with peptides due to the susceptibility of peptides to hydrolysis (which breaks the bonds between peptides, reducing their efficacy and making them into individual amino acids). At low pH, the peptides undergo processes such as deamidation (the removal of an amide group) and oxidation, which compromise the activity of the peptides.

Having said that, if you have previously combined peptides with acids and have not experienced any negative side effects or discoloration, you may continue to combine the two products as so as the combination does not pose any potential harm. Our recommendations are meant to serve as a preventative measure to avoid any incompatibility between those combinations and also because skin tolerance is subjective.

Matrixyl Reviews by the Deciem Addicts

Reviews by the moderators of the Facebook Group and the Deciem Addicts. You can find all these reviews, comments and even add your own right here in The Deciem Chat Room.

AA says: 4/5. I sometimes dislike Matrixyl because I get little whiteheads on my nose. What do I love? The fact that my skin looks more youthful and hydrated. I don’t have crows feet developing after four months of use.

YM says:  I love The Ordinary Matrixyl. Buffet did nothing for me but this makes my skin really hydrated and plumped up 4.5/5. I use it sandwiched in my 7 skins… And it’s been a game-changer.

KM says:  Really like it, definitely made my skin more plump and fine lines are less visible

SC: I really like The Ordinary Matrixyl. It’s definitely plumped my skin and made it softer. I use it in the mornings or evenings when I’m not using acids.

KR says: I love Matrixyl and Argireline combo. 11’s so faint you can only see them up close and even then they are very difficult to see.

MM says:  Matrixyl made my skin in no time (4 weeks) very smooth and my deep wrinkles changed to fine lines… especially under my eyes. Love it.

NA says:  Good product, I will buy it again.

TE says:  Matrixyl is the foundation of my skincare after cleansing. I love it. It gives me a plumper, more youthful glow, I won’t be without it. I don’t care what other products have it as an ingredient. I like it on its own.

AN says:  I gave 2/5. I didn´t find Matrixyl helped with lines but it 200% not clogged. I’m still using it just as a small treat as hydration for my forehead.

ED says:  Only started using Matrixyl again after it broke me out. Concentrating on lines around the eyes and 11’s. Hope by just using it in specific areas I won’t break out again.

These questions have been answered by Deciem on social media. Some may conflict with the latest information regarding conflicts as now peptides should not be used in the same routine as direct acids and vitamin c.

Can I use Matrixyl around the eyes on my fine lines? Yes, you may.

Are you able to use The Ordinary Retinoid 5% with the Matrixyl 10% + HA? Yes you may.

Should I use Argireline or Matrixyl around the eyes? You may use either.

Is it safe to use Matrixyl with Niacinamide? Yes, they are compatible.

Can I use at the same time Matrixyl and Ascorbyl Glucoside solution 12%? You may indeed, sounds great!

Is it ok to use Matrixyl with The Ordinary Lactic Acid serum in my evening routine? The best method of application without any conflicts is to use the Matrixyl in the AM and alternate usage of Lactic Acid and Vitamin C in the PMregimen.

74% of the Deciem Addicts love The Ordinary Matrixyl, 68% saw an improvement in their skin and 61% will be repurchasing it. 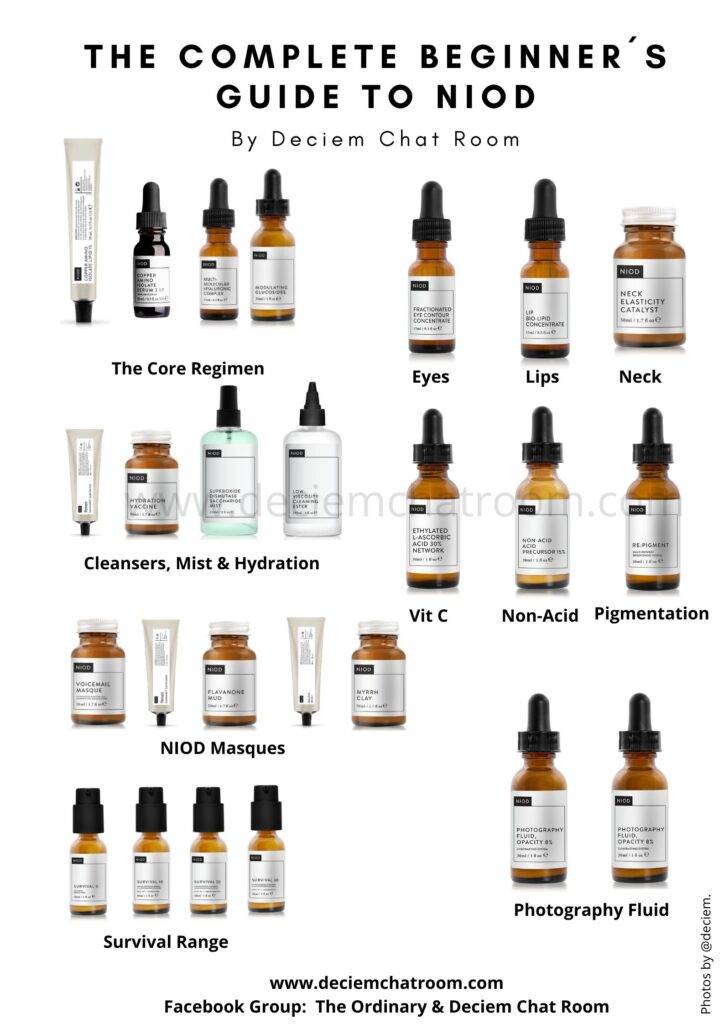 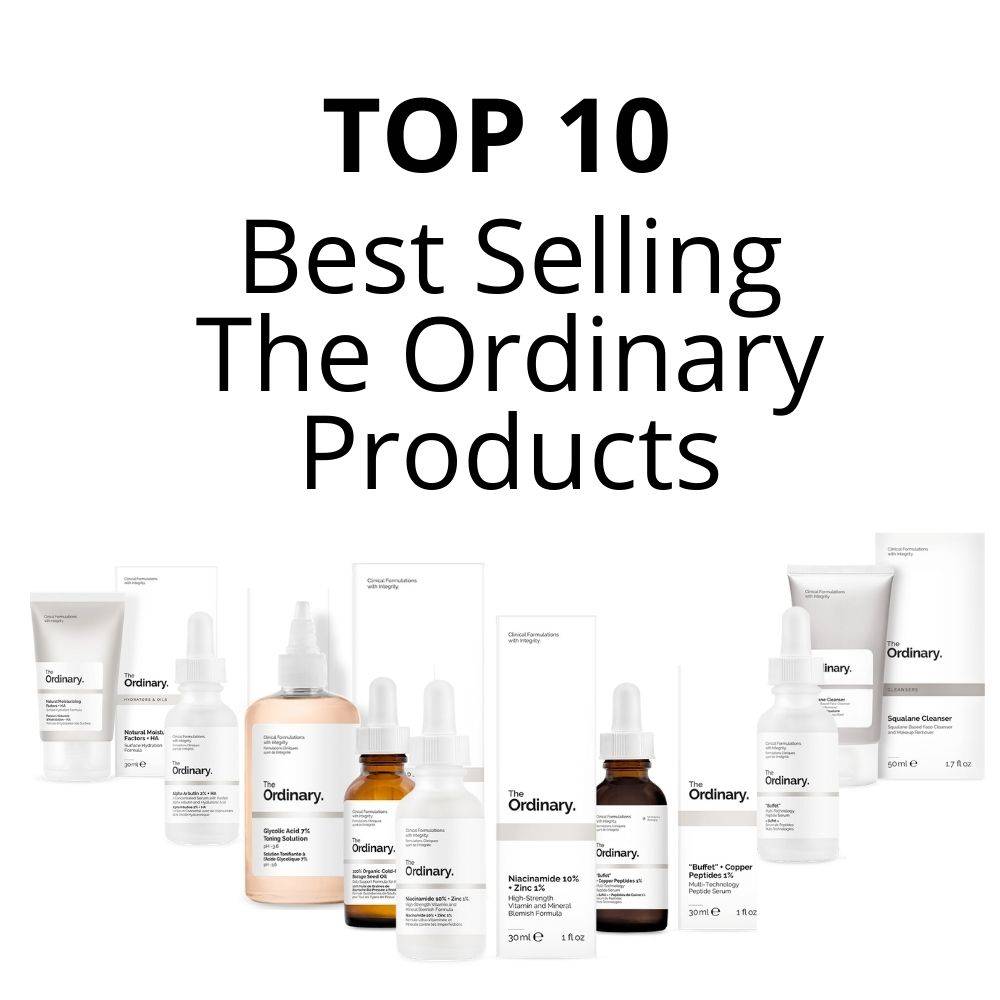 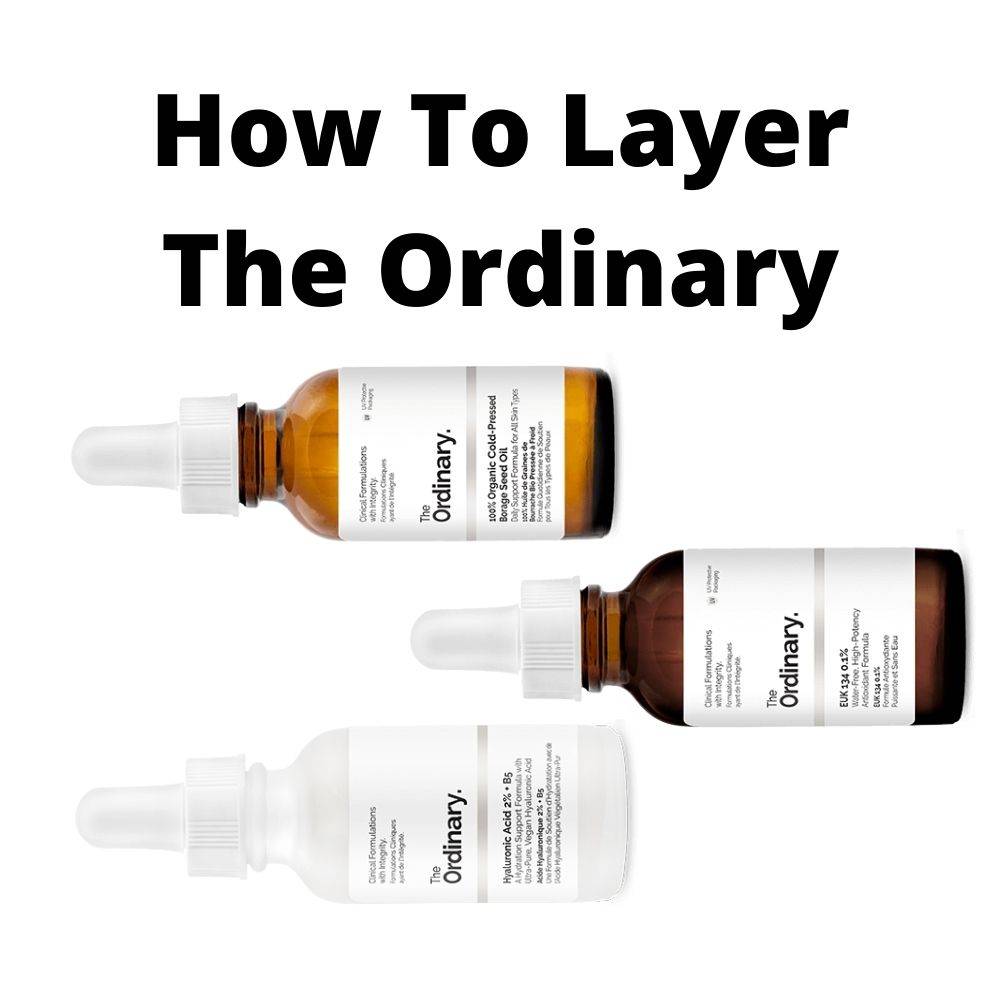 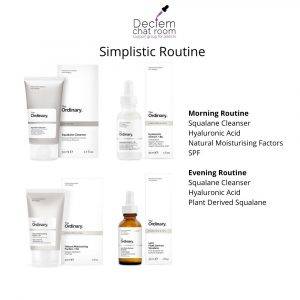